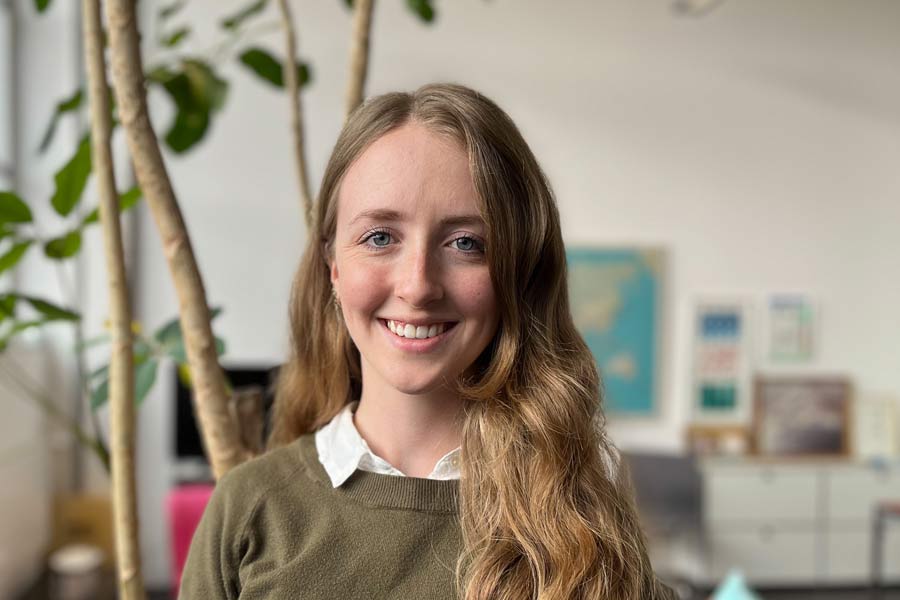 Born and raised in a small village outside of Zurich, Danika holds a Bachelor of Arts in Digital Film production. Before following her passion for filmmaking she worked for several years in a pharmacy.

To put her skills and learnings from her studies into action, Danika is looking forward to assisting Esther van Messel in Film Distribution, World Sales and Film production during her internship. Hopefully she won’t have to use her medical knowledge too often.