One Day @ FHF: Bulletpoints from the various desks at First Hand Films

Our job is one we have to learn anew all the time. Not only are new films made all the time, and stories are told in new forms never seen before, technology has developed immensely in our field, and continues to do so. And the buyers switch jobs, the jobs change profile, the profiles get reorganized… In the midst of all this, breathtakingly fascinating and interesting as it is, we as producers, sales agents, distributors, often Executive Producers, are also the gateway, the bridge, the window from one film to its audience worldwide. It’s not easy to comprehend the entire scope from filmmaking to filmwatching, and sometimes we ask ourselves what it is we’re actually doing at the office.

So one day in December, we simply wrote it all down. Here goes, from the various desks at First Hand Films, on one single day:

The Head of Acquisitions, also responsible for Sales and Production

Sales and Acquisitions, Swiss and international 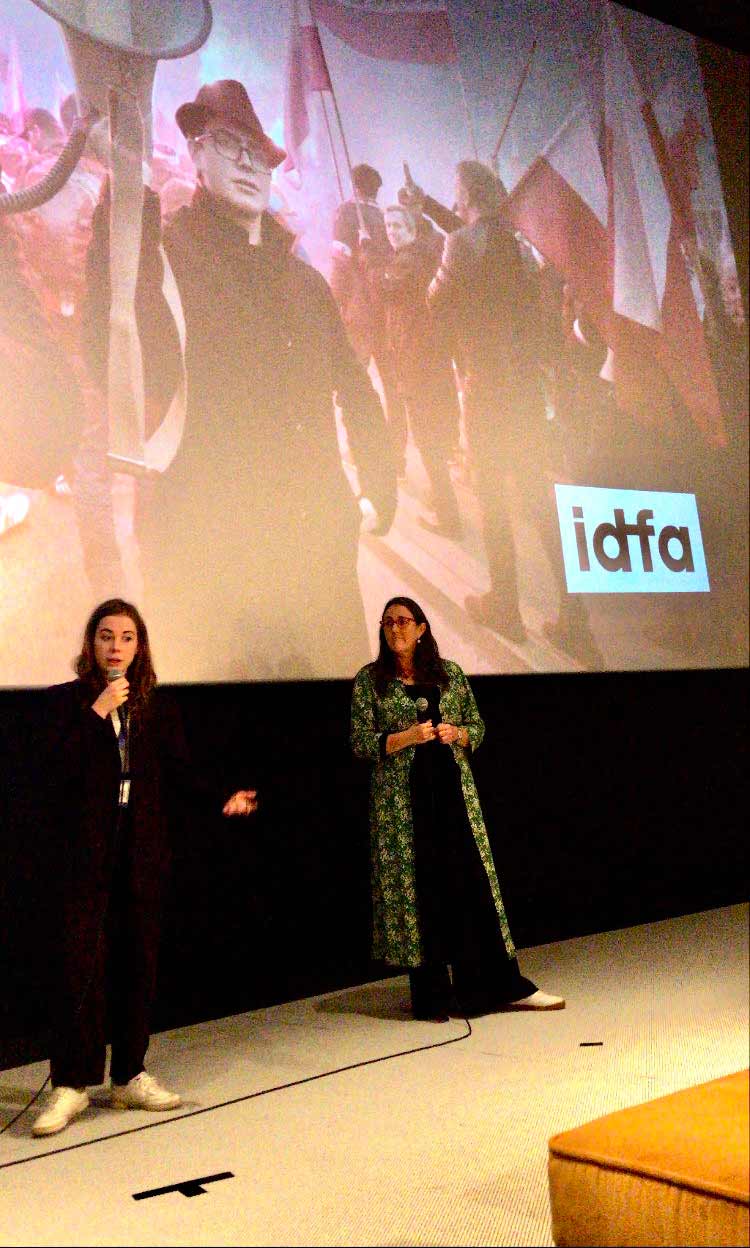