In First Hand Films we have found a partner who not only helps us make our films and TV series to reach the biggest possible audience, but also push us artistically. They search for new ways to find audiences, and trigger us to do likewise. I am so happy for our collaboration.
Tobias Janson, Producer Story AB‚ Fonko‚ Concerning Violence, Black Power Mixtape a.m.o.

As a North American distributor who specializes in non-fiction films, we rely on sales agents from around the world to help us find and secure the best documentaries for our marketplace. First Hand Films has always been one of the first companies we contact for this process. Their selection of films are always representative of quality and their personal, no-nonsense approach to selling their films is immensely helpful for us when assessing each film and how it would work in the market. I always have and always will come to them when searching for films to help build our catalogue.
Robin Smith, President KinoSmith Inc. / CEO, Blue Ice Docs Inc.

The ‘First Hand Gals’ in fact, are absolute professionals with a worldwide network. Their films belong to the best. My best friend Baumi (Karl Baumgratner), who died much too early, advised me: “Ask Esther, and if they want your film you can be sure they do everything for it”. If FHF picks up a title it’s like an award. They are precious advisers and at your side with full power. In 30 years of my career I have rarely found a crew like that.
Wolfgang Richter, Producer Docmovies, Radical Evil by Oscar-winning director Stefan Ruzowitzky

As a producer based in Australia, at first I wondered whether working with an international sales agent based in Europe was going to be difficult. However, the team at First Hand Films were great. They were very responsive and assiduous – no stone was left unturned. First Hand Films provide a warm, professional service and they really do get results!
Phoebe Hart, Hartflicker Moving Pictures, Orchids – My Intersex Adventure

I’m privileged to work with First Hand Films for almost 15 years now. It has been far more than just a business or working connection. I have gained a trusty friend, a wise colleague, and a great partner for my films.
FHF is all about team work, you are never alone when you’re in their hands. With FHF it is an every morning (and night) involvement, taking care, being there personally, never neglecting the smallest detail, never ending hard work. With FHF you are always connected, you can call any time, on any device (facebook, watsapp, email, phone or even fax) and you’ll always find a quick, efficient and responsible reply.
There’s never “we can’t” but there is always “of course we can!” There is an ongoing partnership, a feeling of standing beside you and even more – before you! Calculating the next 10 steps ahead of your film. FHF will not only take care that as many people as possible will watch your film, but also that you will get as many revenues as possible for this exposure as a filmmaker.
With FHF It’s constantly tough, demanding and intensive work. You can never fall asleep on your shift, always vigorous, curious and looking for what’s next, who and how can do better for your film. Surprisingly, FHF is an engaging commitment, not only for high revenues, but even more for stories, for characters and for filmmakers.
Working with FHF is full of joy and creativity, like the moment itself when you feel a new film is being born, and you are looking for this new adventure fueled with expectations and confidence.
Liran Atzmor, Atzmor Productions, Princess Shaw, The Law in These Parts (Sundance winner, Peabody Award) a.m.o.

We have been quite impressed with the responsive professionalism and great support First Hand Films has provided ‘Please Remove Your Shoes’.
Rob DelGaudio, Black Pearl Productions

It is an honour for me to be worldwide represented by First Hand Films. I am aware that FHF gets thousands of offers every year and that they try hard to select only the best films. To be represented by a small company like FHF has a great advantage for me since we know each other personally, and my films are not just a number within a huge catalogue. They really care. The girls work hard for every single film, and still after many years they are able to sell the product. Esther is well connected within the independent film scene, she has a great reputation, and – last but not least – she does a job for me I am not able or I don’t want to do. First Hand Films company is always reliable and transparent with what they do for my film, they’re very serious with accounting and payments. Whenever I receive their reports twice a year it is a surprise to see to whom they have talked about my film, and to whom they have sold it.
Sigrid Faltin, White Pepper Film, La Paloma and The Guggenheim and the Baroness

In working with First Hand Films, I realize time and again how important it is for us filmmakers to think also outside one’s own box. I find this extremly important in filmmaking; to have in mind the whole life cycle of the film, from the first idea touching us up to the smart and creative way of bringing the film to all kinds of audiences, through all kinds of channels. A good disitributor will approach the entire process of creation and production with respect and add their experience, knowledge and expertise, and not least their good taste, to all the steps of the process and all the work done on the long way each film takes before it sees the light. First Hand Films is such a distributor, and I enjoy working with them.
Stefan Haupt, Fontana Film, The Circle, Argyris, Facing Death: Elisabeth Kübler-Ross

A Letter from a Producer:
If I choose to work with you again and again – besides the fact that Esther is an old and good friend – it will be because I want my distributor to care for and love my films as I do. This assures me that they will do a good job. The fact that you don’t take every film that i offer you, sometimes because you don’t connect to it and sometimes due to other reasons, tells me that when you do take a film, you believe in it and will do your best for it. I like that you’re picky…
Another reason is your understanding in film and your creative input – this refers of course to those films that you are involved in during their making and before they’re completed. It helps a lot also to consult, to get your input also in cases like today, analyzing texts and images together, a synopsis, a trailer – it helps me a lot to understand what you as international distributors understand and what not, and so I can learn from it especially if I target audiences around the world.
And a last reason for our cooperation is your honesty and transparency – I can trust you. Also when i have questions: I always get answers. You know and understand that I need to see what’s going on and what is happening with a film of mine and you send me a report even without me asking for it – like you did this Saturday.
These are my special reasons beside the classic ones such as professionalism, a friendly attitude and your excellent connections as well your outstanding reputation.
Osnat Trabelsi, Trabelsi Productions Sound of Torture, Arna’s Children, Strawberry Fields, The Traffickers

“Although it may be tempting, never try to sell your own films. Because you can never be objective either about something you have created, or about yourself. The best agents are something more than sellers – they care about the work in their portfolio. And they have become adept at handling the whims of commissioning editors – a group of people best likened to spoilt and finicky pedigree dogs.”
Nick Fraser, Commissioning Editor Storyville, BBC 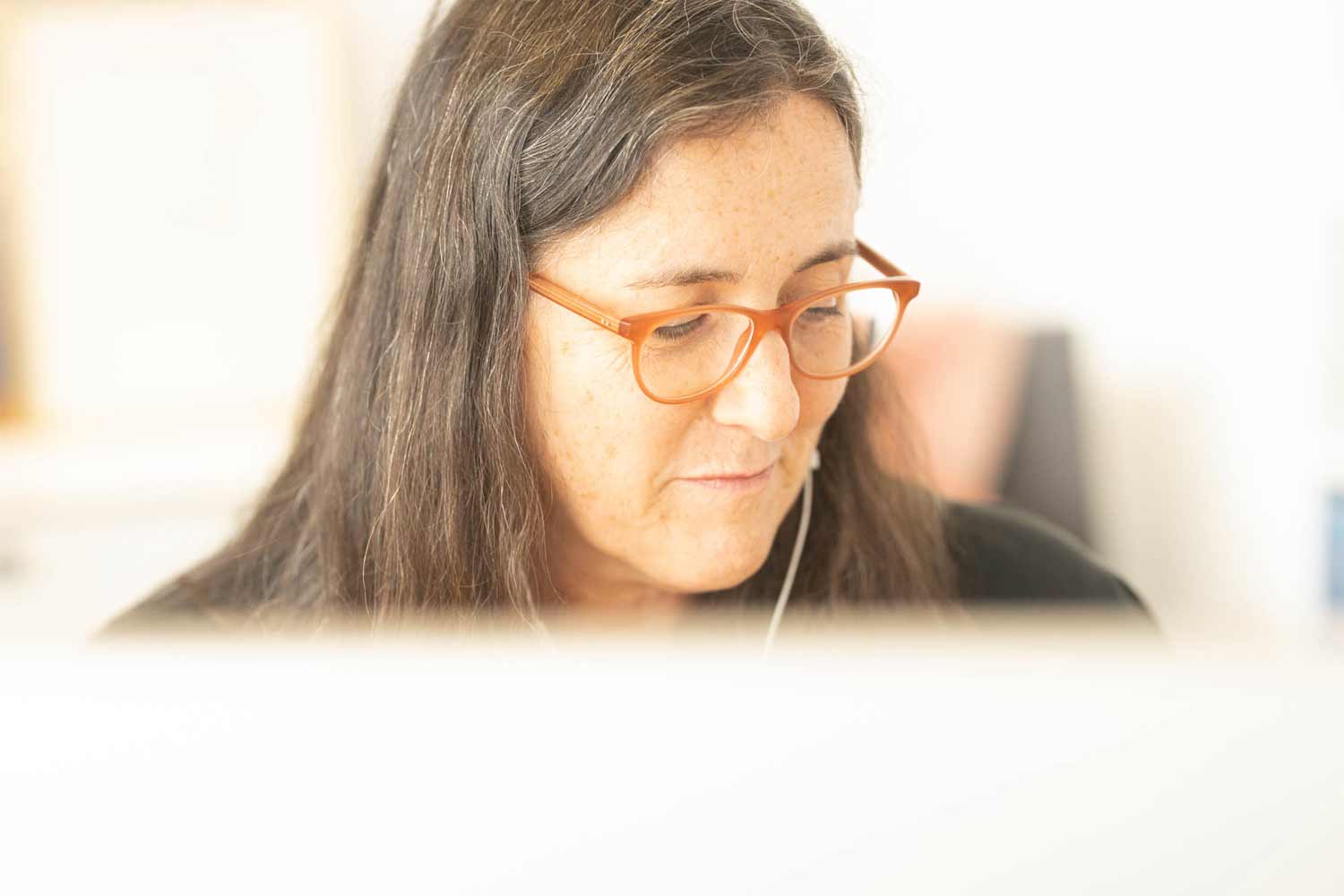