Dedicated Production and tailor made Distribution for every story in every medium everywhere.

First Hand Films is an award-winning international sales company, a theatrical distributor in Switzerland’s four language regions and a producer based in Zürich.

Run by Esther van Messel since 1998, FHF finds partners, finance and deals with the entire production process. FHF has sold hundreds of licenses worldwide, turned over more than ten million Euro and its films have won many awards including Emmies, Golden Roses and Oscar Nominations.

FHF works with ambitious and accessible projects worldwide, combining intelligence, practical knowledge and experience. Today, First Hand Films have been seen by many millions of people all over the world, in cinemas, on TV and online.

We get to work when the good stories open up universes we never knew existed, when the story takes us through hell and back, when it walks rainbows with us, and we learn something about a complex and beautiful world. And when all emotions convey a statement, a political one, a human one, the filmmakers’ very own one. When there is authenticity in the plot and fantasy in the images. And when we come back to find a world that will never look the same again.

Accessible & passionate one-offs, features, series, slots, theme nights, trans-media. More than 300 hand-picked titles from all over the world in a constantly renewed catalogue.

We work as international distributors, sales agents and producers, with access to talent, story architects, directors, producers, broadcasters and funding bodies. We find the partners and the finance and simply make things work. We have sold hundreds of licenses, turned over more than ten million Euro, solved zillions of problems, and we remain autonomous.

In Switzerland, we operate as theatrical distributors for fiction and documentaries, releasing around half a dozen films a year, from Swiss films to Cannes Caméra d’Or and Oscar winners.

We took BURMA VJ to the Academy Award® nomination in 2010, and in 2014, we received an Honory Award by the MiradasDoc festival for “having been able to rejuvenate the language of documentary filmmaking and bring it closer to our living rooms.” 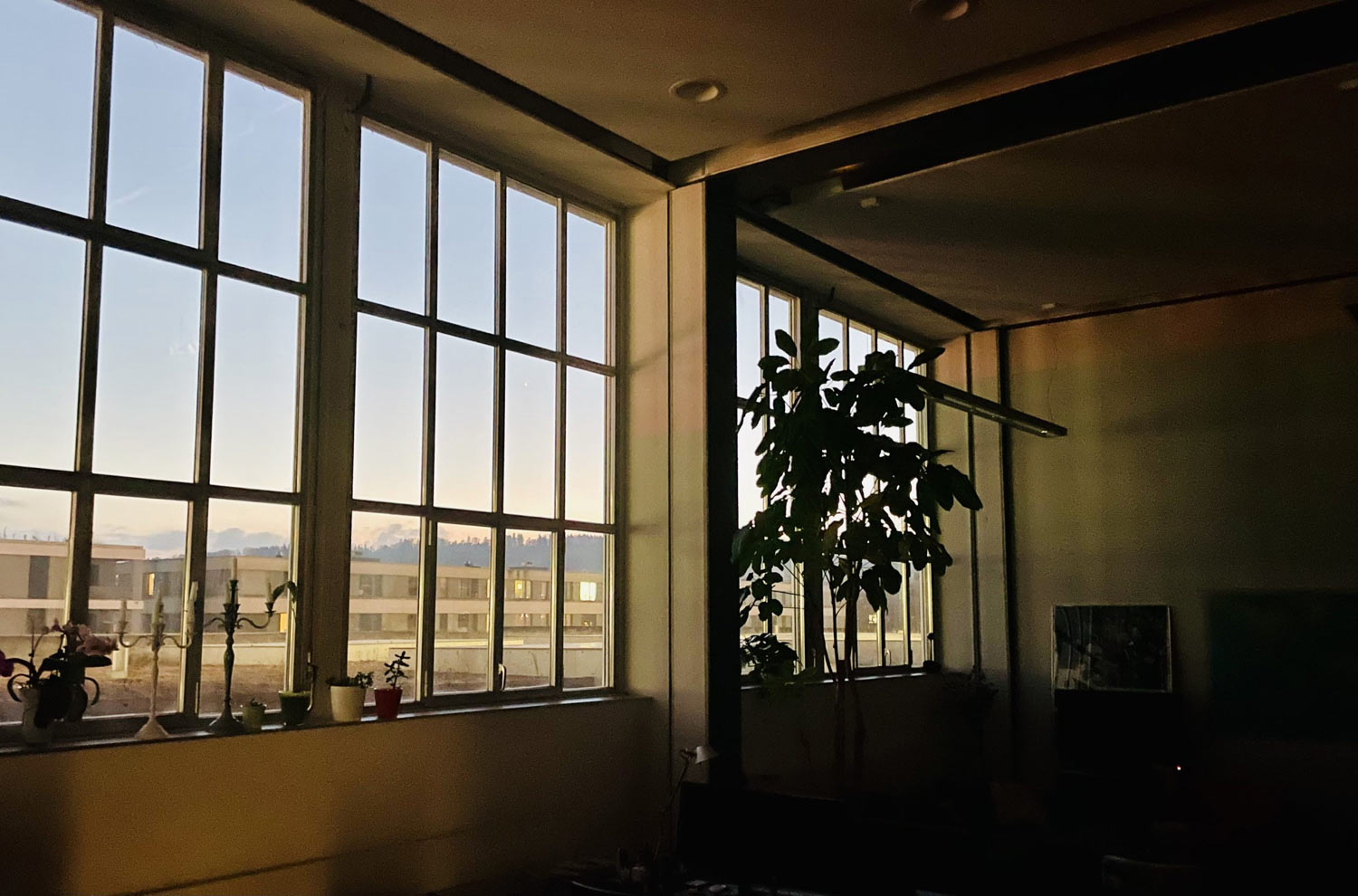