Marketing – basics not to be left behind

Festivals offer a great opportunity to make your film seen. They gather more and more audiences and they can create a buzz about your film with distributors and other buyers. An important part of our work is to make sure your documentary is being launched in the best way possible. This needs good planning with you. Bear in mind the important festival deadlines when you are in postproduction and before finishing your film. These deadlines are often three to six months before the actual event. Bad timing can mean that there are no major festivals to submit your film to, and no chance therefore to free publicity and interest from broadcasters who won’t know your documentary exists.

As your international distributor we consider these the main festivals for your documentary (in order of appearance throughout the year):

Of course there are many other international festivals around the world that we also attend: Rotterdam, CPH:DOX, Thessaloniki, AIDC, SXSW, Lisboa and DocsBarcelona, Locarno, San Sebastian, Karlovy Vary, and more. Browse the relevant websites for profiles, deadlines and guidelines, and make the festival launch part of your production plan!

Don’t forget to check with your supporting broadcasters when they plan to broadcast your film, as many festivals do not want a film in competition if it has already been aired. It helps if you can include a festival hold back in your pre-sale agreements.

We at First Hand Films actively place your film at the most important international markets during the launching year. In addition to the big international markets, we register films at film libraries and organize screenings during film events and festivals all over the world, whenever it makes sense and we know that important buyers will come to screen.

Before each market we send a personal message to around 2500 of our hand-picked clients, announcing and describing your film in the current line-up. We add direct links to your film’s window on our website and we schedule meetings to pitch your film in person. Often, clients will send us meeting requests even before we notify them – they are used to getting a constantly renewed slate of ambitious and accessible stories from us. We are usually fully booked weeks before the actual event.

Two of the biggest TV markets take place in Cannes: MipDoc and MipTV in April and Mipcom in October. MipDoc offers a screening facility for TV buyers from around the world, MipTV and Mipcom are markets where people meet. We can be found at our own stand where we can present your film, show excerpts, and learn about new developments in the industry to sell your film better. We also visit other market events throughout the year of course.

We evaluate these screenings continuously to be at the best possible place making your film seen and set up meetings with buyers. Every year we test and try new screening events in addition to our standard schedule.

Similarly to our preparing a market meticulously, we follow up on all meetings afterwards. This will include providing new information on projects in development and sending out screening links as per the clients’ requests.

After roughly one year on the circuit, your film is considered ‘old’ on the markets. There still might be an interest and some acquisition decisions take a long time in themselves but business will generally slow down.

Using our advanced Business Operating System (TRX) keeping track of all actions of films and buyers and all their interactions, we can and will keep bringing up your film when we believe that it makes sense – it suits a new slot of a broadcaster or might be suitable for a theme evening.

A good film will always sell – since many years, around 30% of our turnover is made with films from the so-called ‘back catalgoue’!

For every slot on any medium there are hundreds of programmes available. FHF can only make a difference with a clear and cutting editorial line. We are offered around 1000 proposals yearly and we pick up roughly 20 new titles in that period. In an extremely competitive and financially tight business success is only possible with a constructive and productive cooperation between producer and distributor, and we are happy and proud to be working with only the best of you. In this flooded market it’s especially a privilege to make the good stories seen and we continue to make sure that happens! 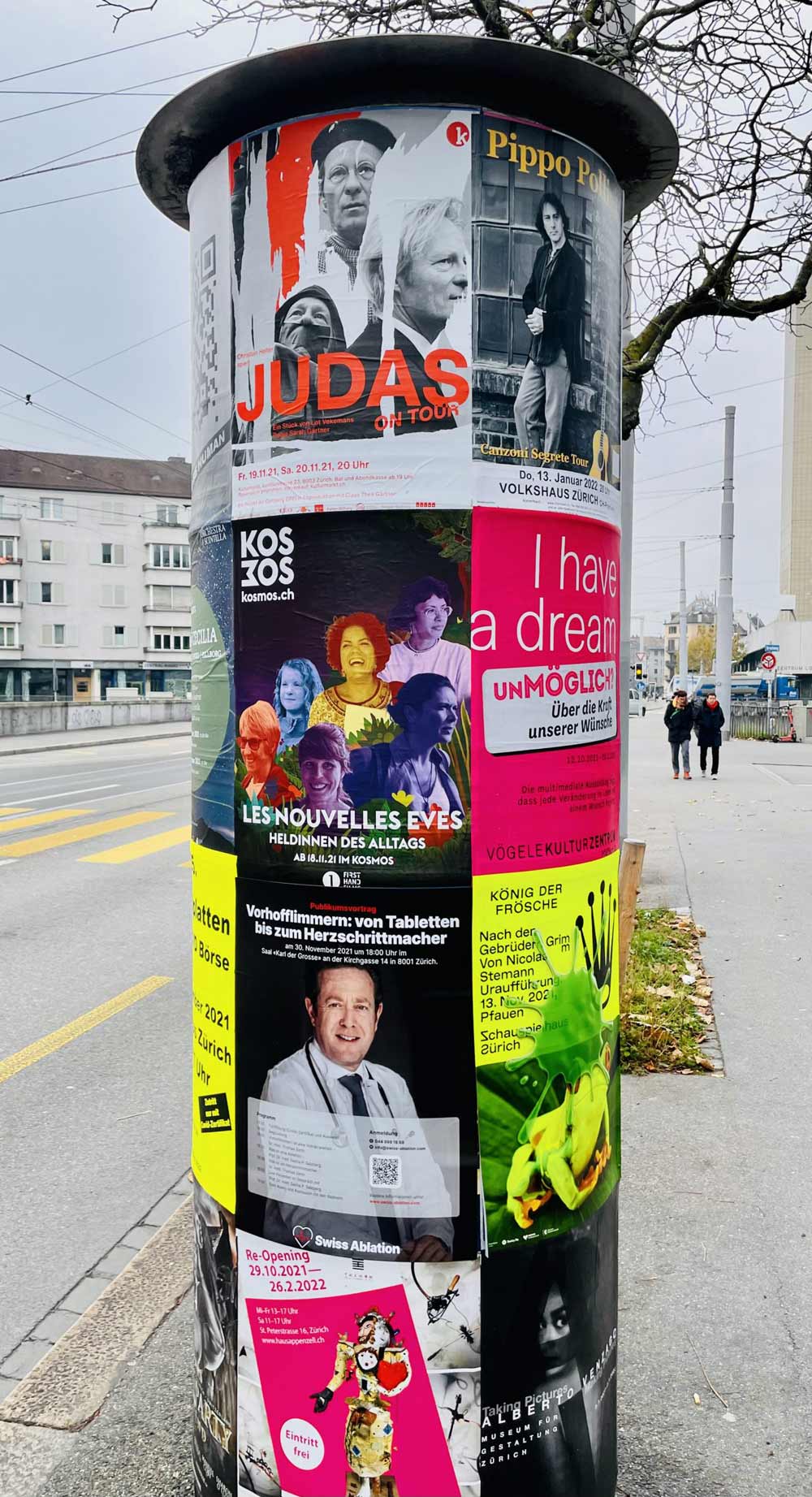