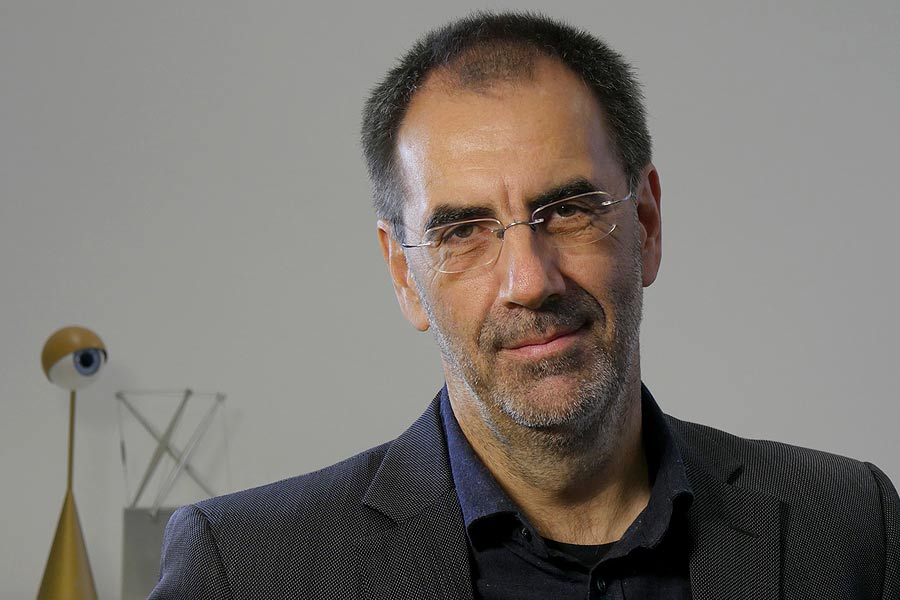 Hansjürgen Schmölzer studied law and media science at the University of Graz. He is founder of the Austrian film- & mediaproduction group BSX-Schmölzer GmbH and joined First Hand Films with his company as partner, aiming to strengthen the international co-production competences of both partners and to jointly develop new documentary films from promising talents on an international level.

With his company group in Austria and Croatia he produces documentary films, cultural-publications and -projects. He is manager and editor of the Austrian cultural network platform CREATIVE AUSTRIA and author and director of documentary films focussing on topics of human rights, political conflicts and cultural- and contemporary-history.

He was awarded with the Globe Award for the worldwide best marketed cultural project (Graz 2003 Cultural Capital of Europe).”