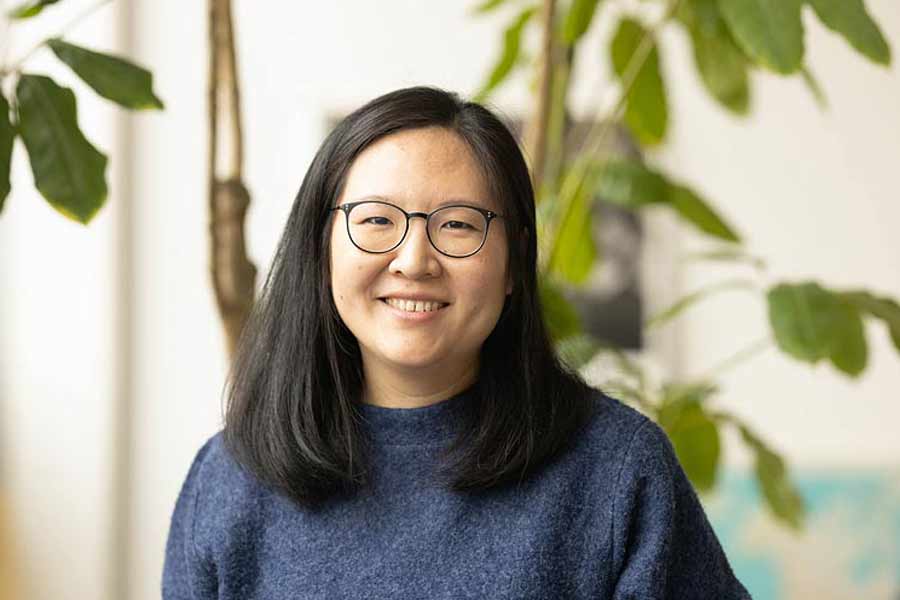 Born and raised in China, lives in Germany, works in Zurich. She studied Communication and Cultural Management, Media Management in Germany, East Asian Art History, Film Studies and Japanese in Zurich. She worked as a journalist in German as well as in Chinese media industry, such as SWR 4 Bodensee Radio, Deutsche Welle and CCTV News Channel; and also worked as a technical coordinator assistant for an international film distributor in Germany.

Film is her passion, she believes film has a special magic – a freedom of expression, when filmmakers express their attitudes toward life and the world through their art. Shan is fascinated by this attractive magic of film. She loves to share good films with people worldwide, films that make people laugh, cry and think.